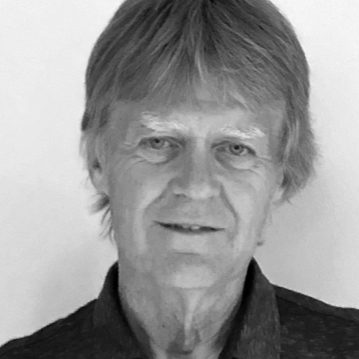 Terry Sivesind has been active as an entrepreneur and angel investor in the Madison area biotechnology industry since starting as one of the early employees at Promega Corporation in 1985.

Since that time, Terry has been involved with the creation of several companies including PanVera, Mirus, Metabiologics, Renovar and Cellectar. He is also the co-founder of Wisconsin Investment Partners, Wisconsin’s first angel investor network. Sivesind is also the founder of the Silver Lining Foundation.

Along with serving on the Board of various companies, Terry is also a member of the UW School of Business Dean’s Advisory Committee, the UW-CALS Dean’s Life Science Committee, the Badger Angel Capital Network, and the Board of the Cambridge State Bank. He holds a B.S. and a MBA from the University of Wisconsin-Madison.