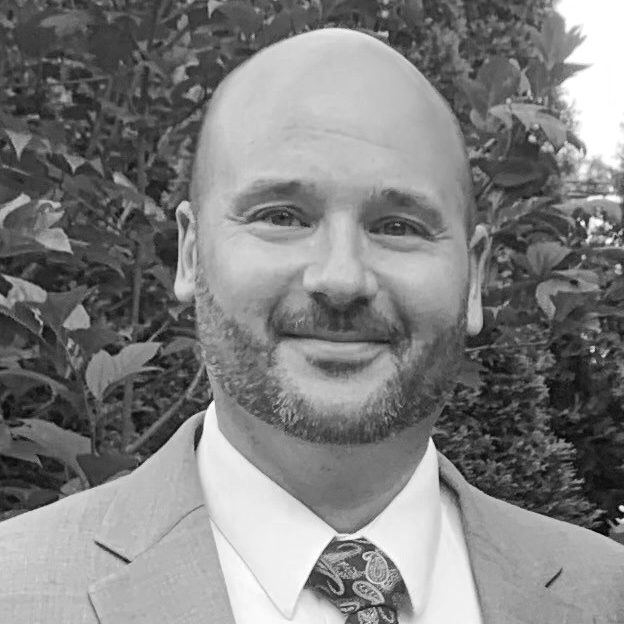 Since October of 2021, Krys has been active both consulting and working as the F&B Director of Nakoma Golf Club. Over more than two decades, Krys has been extremely active in the hospitality industry, including as Director of Operations of Déjà Food Group (DFG) and a Co-Proprietor the following year. In the role of Director of Operations, Krys helped to launch two restaurant concepts, where he was in charge of all aspects from lease negotiation, build out, staffing and marketing. During his tenure, DFG received a number of awards, including the AAA Four Diamond award, Wine Enthusiasts top 100 wine restaurants in the US, as well as regular representation in local “best of” awards. From 2019-2021 he was at Food Fight as Operations Manager.