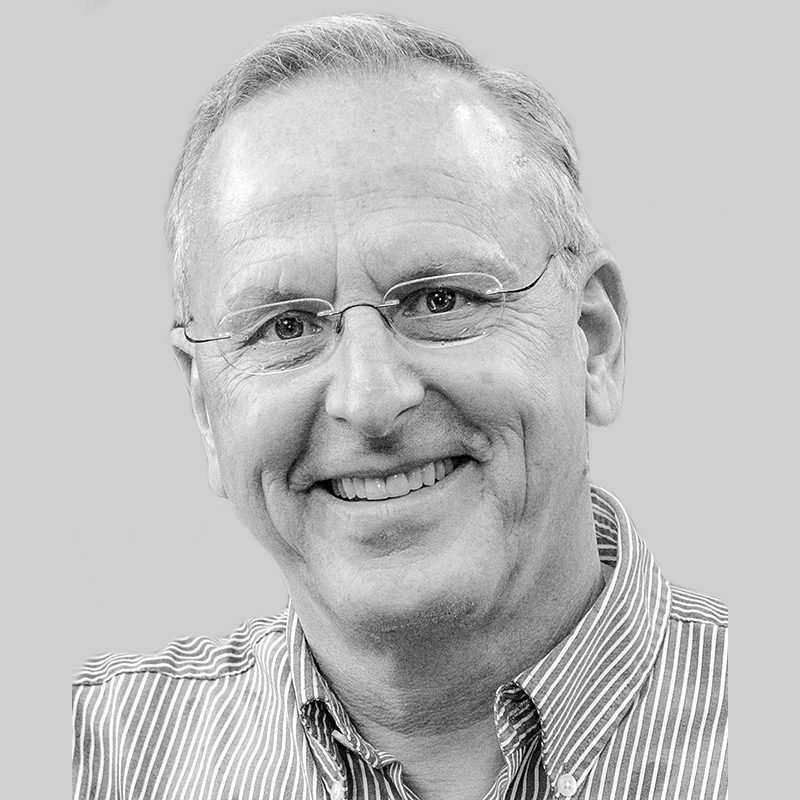 Thomas Schwei, BBA and United States CPA, is an independent consultant for small businesses and entrepreneurs, focusing on leadership, finances and general management practices. He spent 16 years as DNASTAR’s General Manager, where he successfully managed the daily operations and commercial aspects of DNASTAR, a life science software company headquartered in Madison, Wisconsin. He also served as the Chief Financial Officer for Scarab Genomics, a biological research company affiliated to DNASTAR through common majority ownership. Prior to that, he also spent 13 years for Ernst & Young, six years leading the finance and accounting area for Promega Corporation and a leading financial operations for a few other locally based companies. He has also served as a judge for the annual Governor’s Business Plan Competition in the State of Wisconsin, USA, reviewing and evaluating dozens of business plans in a wide range of industries and he has served on the boards of directors of numerous non-profit organizations, including serving three years as President of Presbyterian Student Center Foundation on the University of Wisconsin campus and three years as President of Working Capital for Community Needs, a microfinance organization meeting the needs of the working poor in Latin America.